As college football kicks off across the nation this month, one of our very own has played a role in the renovations of the University of Georgia’s almost 90-year-old Sanford Stadium.

This $63 million project is the most significant cosmetic improvement for the University of Georgia’s football program in a quarter of a century. Some of the ideas were hatched during the Bulldogs’ trip to Notre Dame last season. They include a new plaza, recruiting pavilion and locker rooms. Walls and columns will highlight the program’s storied history.

Working for the highly regarded Raydeo Enterprises, which also performed significant work at Mercedes-Benz Stadium and SunTrust Park, 23-year-old Canton resident Kody Chamlee was part of a crew that worked overnight from 7 p.m. to 7 a.m. They built aluminum rails in their Cherokee County shop and transported them to Athens.

It was a complex project that required precision and time. The rails consisted of ¾-inch and ⅛-inch aluminum that required tungsten inert gas (TIG) welding. For the non-welder, that’s like mastering the short game on a golf course. Chamlee and his team would core drill the holes and concrete the rails in. The rails were installed on stairs leading to the scoreboard and along the concrete wall next to the playing surface.

They also would perform plenty of flux core welding on handrails just outside the stadium. Those rails were welded on site. Additional work included decorative wall panels.

A Creekview High graduate, Chamlee gained interest in welding as a high school student. Like his employer, he has welded and fabricated a wide range of railing and signage for stadiums and mixed-use buildings, such as apartments and shopping malls.

Chamlee’s favorite part of his job is to build cool and unique stuff every day. He loves the challenges he faces daily, and that his career has plenty of room for growth. It’s an environment where you are always learning, and it never gets boring.

Chamlee acknowledges that fabrication, for example, is a skill he had to master after leaving welding school. He had to become sharper on a wider range of welding processes.

His advice for a young person evaluating post-secondary options is to go toward something that will make you feel good at the end of the day. Do something you can be proud of, and could see yourself retiring from. An industry that isn’t going to be replaced by technology or fall victim to the latest economic winds.

When 93,000 people watch what is expected to be one of the nation’s top football teams this season, it will be thanks to the efforts of skilled craft workers who provided an updated facility and experience worthy of the product on the field. 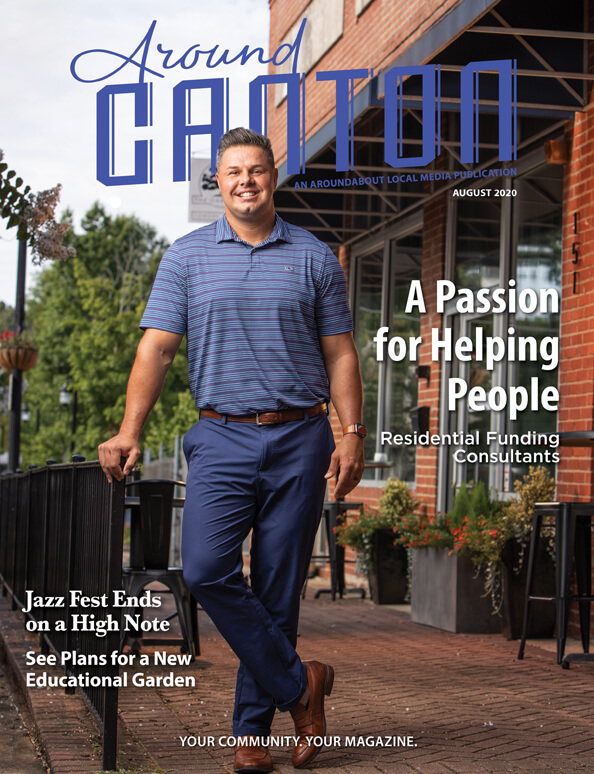 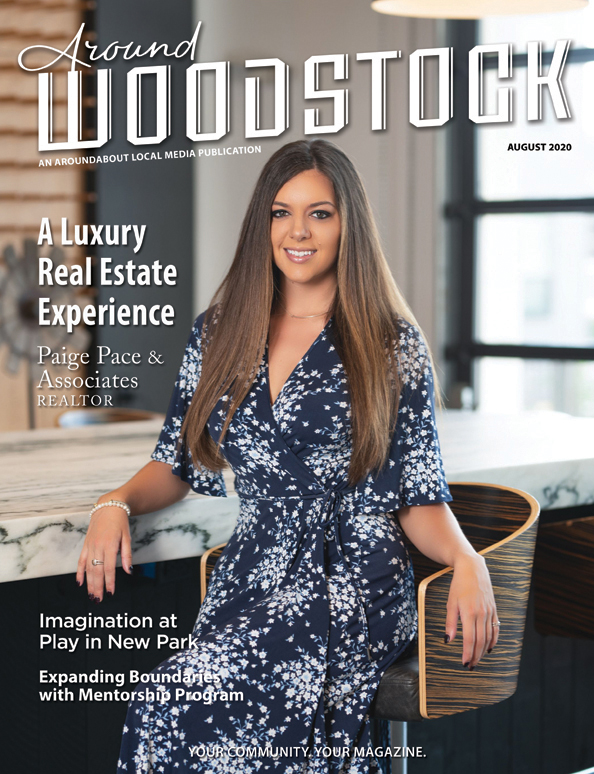 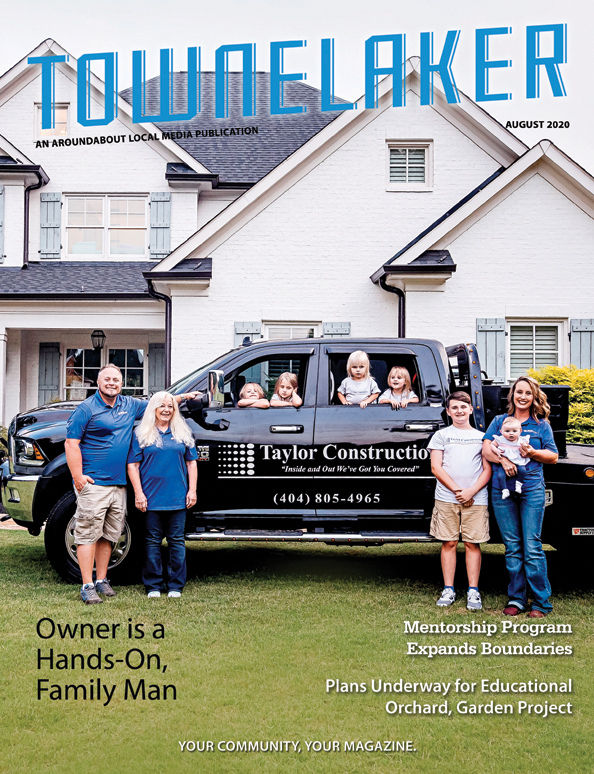