Books to Calm the Back-to-School Jitters

Believe it or not, the new school year is here! And, while parents were more than excited to hear those school bells ring, the kiddos might be a little apprehensive about what this next year has in store. We reached out to some of our community’s trusted school media specialists for their recommendations on reads to help ease your student’s back-to-school fears. 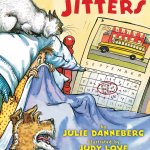 “First Day Jitters” by Julie Danneberg
Sarah Jane is nervous about starting a new school where she doesn’t know anyone, but finds out her new school isn’t so bad.

“The Kissing Hand” by Audrey Penn
A classic! When Chester is scared to go to school, his mom teaches him a trick to remember while he is away.

“School’s First Day of School” by Adam Rex
How does School feel about the first day of school? So cute and fun from his perspective!

“The Pigeon Has to Go to School” by Mo Willems
Kids love the Pigeon and this year he has to go to school … and he will have plenty of excuses why he shouldn’t go!

“We Don’t Eat Our Classmates” by Ryan T. Higgins
This hilarious read presents a good opportunity to talk about boundaries with classmates 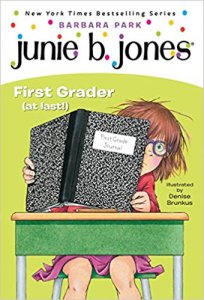 “School Bus” by Donald Crews
“Miss Bindergarten Gets Ready for Kindergarten” by Joseph Slate
“If You Ever Want to Bring an Alligator to School, Don’t!” by Elise Parsley
“Froggy Goes to School” by Jonathan London
“Junie B. Jones: First Grader (at Last)” by Barbara Park
“Bad Kitty: School Daze” by Nick Bruel
“Nugget & Fang Go to School” by Tammi Sauer
“The Pout Pout Fish Goes to School” by Deborah Diesen 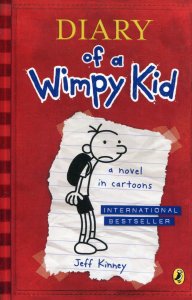