The 2016 Georgia Lottery Concert Series includes appearances by country and contemporary Christian artists. Concerts are free with fair admission, and take place rain or shine under a covered arena. 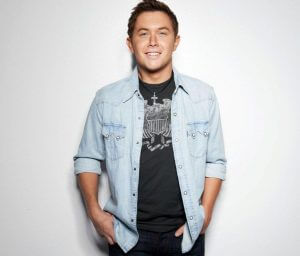 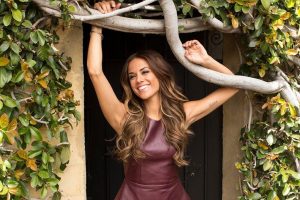 The Clown House: A new state‐of‐the‐art fun house. The Clown House, a clown‐themed glass house, will take patrons through a glass mirror maze by entering the mouth of the clown. After making their way through the mirror maze, patrons will climb the stairs then navigate through other obstacles and take a slide back to the ground.

Lady Houdini: Kristen Johnson is no lovely magician’s assistant. She’s Lady Houdini, an escape artist who has successfully performed thousands of public feats and broken Harry Houdini’s record for the most water escapes. She is currently the only female anywhere in the world attempting the water torture cell. 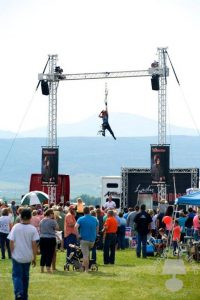 K‐9s in Flight: Audiences of all ages will be entertained by this non‐stop, action‐packed performance showcasing the top K‐9 sports, including K‐9 dock diving, high jump and Frisbee all in a fun, high‐flying atmosphere. 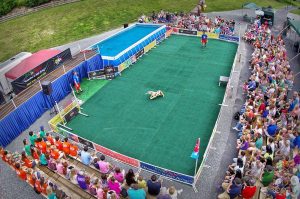 Sea Lion Splash!: This is the only traveling, self‐contained sea lion show in the country. Watch them balance balls, catch rings, do handstands and perform gymnastics tricks. When the sea lions are not performing, they will be on display for viewing as they swim and play.

Robinson’s Racing Pigs & Paddling Porkers: Pig racing gets even better when celebrities like Britney Spareribs and Lindsay Slowham are vying for the coveted Oreo prize.

Eudora Farms Exotic Petting Zoo: Experience an interactive, hands‐on exotic animal petting zoo. It includes 20‐25 rare and exotic animals from around the world, including: a wallaby, zebra, lemur and even a chance to ride a camel.

Brian Ruth “Master of the Chainsaw:” Watch as logs are transformed into works of art using only a chainsaw.

Oscar the Robot: The entertaining roaming robot with razor wit and famous stroller races will also be returning to the fair this year.

North Georgia Animals Petting Barn: At the south entrance of the fairgrounds, find a fun and educational experience for children and adults. Some of the animals on hand include chickens, goats, cows, rabbits, llamas and more. There are pony rides, too. 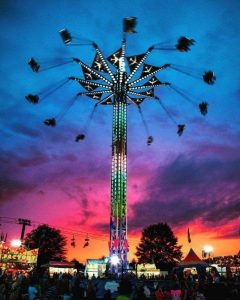 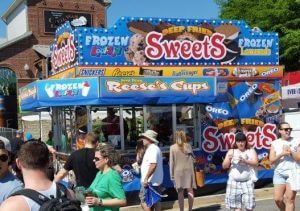 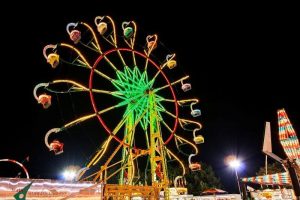 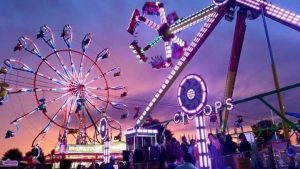