The Acworth Police Department strives to utilize social media to provide up-to-date information to our citizens. Last year, one of our Facebook posts generated more views than any other, and for good reason. We posted an image of an accident that was caused by suspected texting and driving. As of press time for the January issue of Around Acworth magazine, the post had been viewed more than 91,000 times and shared 698 times.

To put that into perspective, that means that more than four times our city’s population have viewed that post. Clearly, it hit a chord. Many of the comments on the post were from people reminding specific friends or family members not to text and drive. According to the Federal Communications Commission (FCC), more than 1,100 people are injured in “distraction-affected crashes” each day. That translates to more than 401,500 individuals injured each year. That number is just slightly smaller than the population of Atlanta, which might explain the overwhelming response we had to that post.

So, there really are two issues at hand: the power of social media and the dangers of distracted driving.

The power of social media becomes abundantly clear when a post goes viral. It is almost unimaginable to think that, within just a few days, more than 90,000 people viewed a single post about a vehicle accident. Now, imagine that the same thing happens when a child makes a social media post. It would take only a few hours for that post to make it to every student at their school. 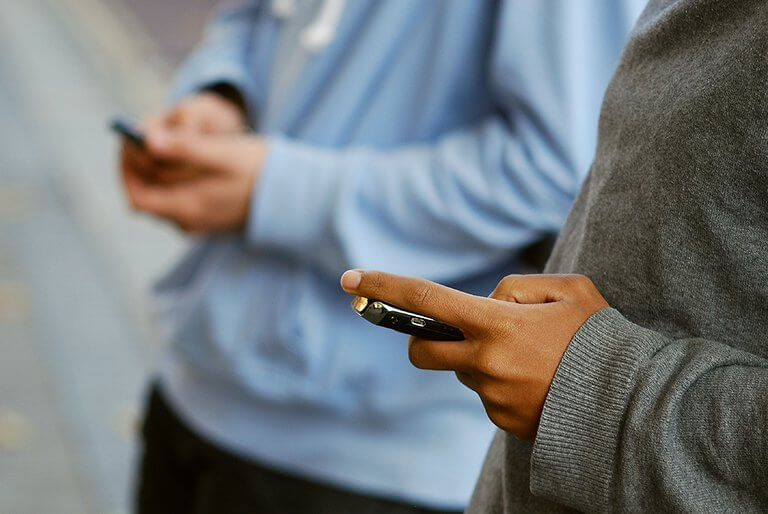 Children need to understand that every word they write and every photo they post on social media potentially could be viewed by everyone they know. Back in the day, when we still used pen and paper to pass notes, it might have been possible for a few people to see it. Now, there is a very real possibility that every person a child knows could be privy to their innermost thoughts.

Now, let’s take that frightening thought one step further: child predators potentially could see those posts. The internet is an amazing source of information sharing, but it is not very adept at providing protections for our children. That’s our job as parents, teachers and members of this community. We need to teach them not to post anything that they don’t want the whole world to see. We need to teach them that the words they write should be kind and not hurtful, and that, once written, those words cannot be taken back. Whether helpful or hurtful, those words will be out there forever.

Finally, let’s talk about texting and driving. As a society, we have conditioned ourselves to respond immediately when a notification rings on our phone. Scientists have discovered that we receive a dopamine release each time we receive a text notification or a Facebook like. Dopamine is a chemical in the brain associated with motivation and reward. When we receive a text, it feels good. 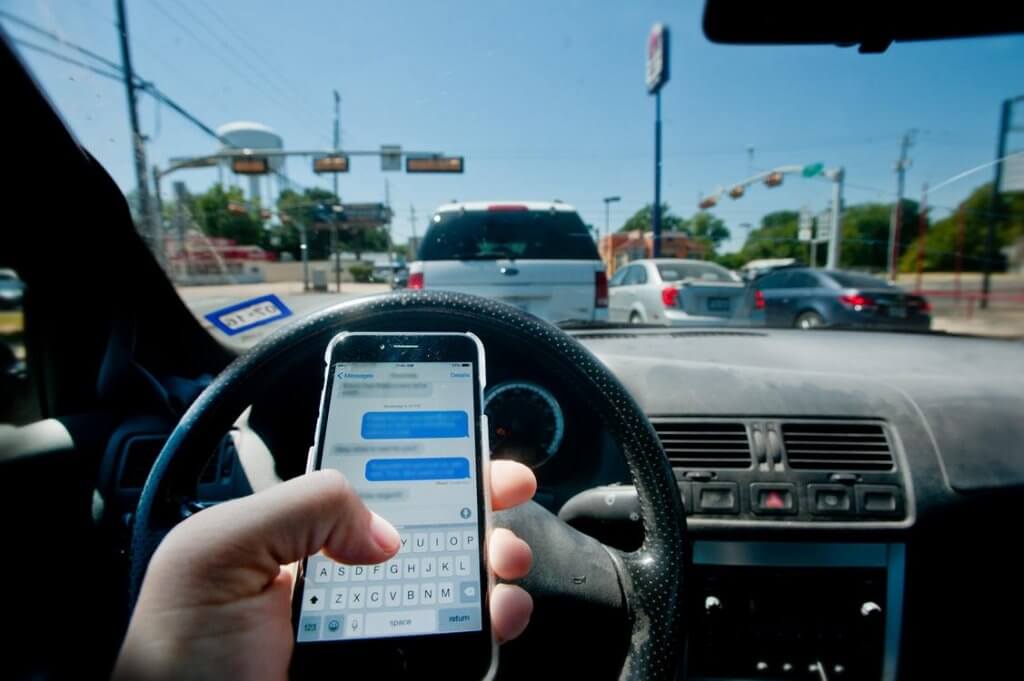 This can make it very difficult to resist looking at a text when we are driving, even when we know that it could put us in danger. We could rely on willpower alone, but there are technologies available to help us regulate when we even receive a text. In fact, the most recent iPhone update has a “Do Not Disturb While Driving” feature to help. The feature eliminates the notification to the driver and lets the person sending the message know that the driver will not receive the text until after they are finished driving.

Technology has the ability to enrich our lives. We have access to more information now than ever before in human history. We can Google any question and find a plethora of answers in a matter of seconds.  However, no matter how much technology we can access, we always must contend with the human element of choice.

Whether we are navigating the tumultuous waters of social media, or simply deciding whether to check a text while driving, we must condition ourselves to make smart and safe choices with technology, and to model these choices for our children.

By Chief Wayne Dennard, contributing writer and Acworth police chief since 2012. He has lived in this community for more than 40 years.