If you wish you were encouraged more often than you are, you aren’t alone. 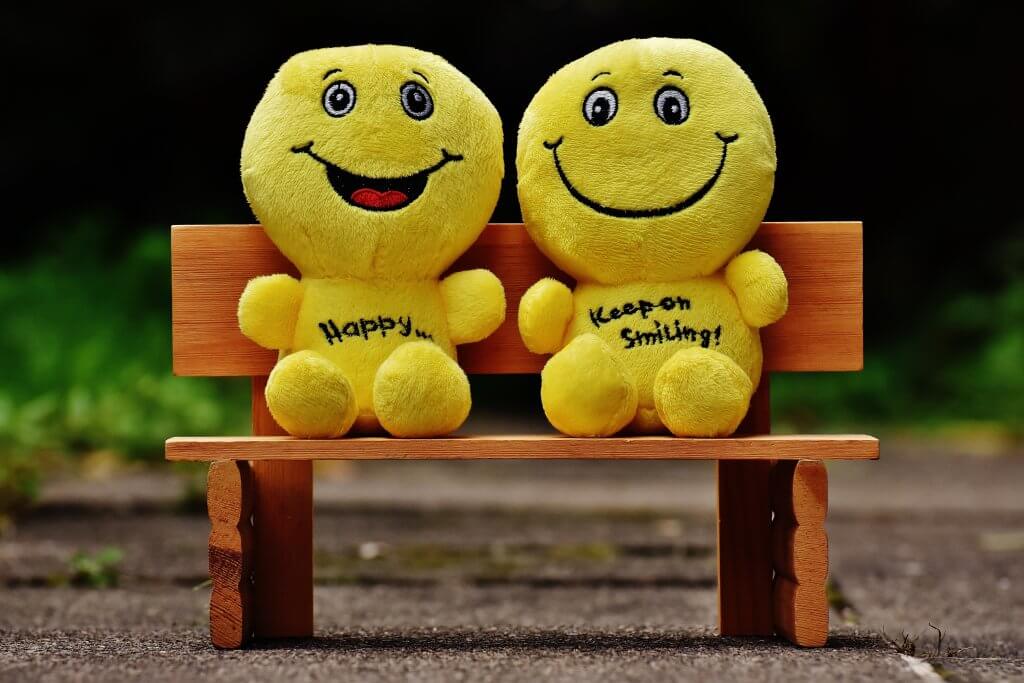 Lack of affirmation was discouraging to me until I realized it’s not another person’s job to keep me encouraged. I had to stop expecting people to do for me what I was completely capable of doing myself — regardless of my situation or season of life.

Maybe you lost your job recently. Your financial situation is a disaster. Your marriage is on the rocks. No matter how hard you try, it seems you can’t do anything right. What do you do when life is spinning out of control, and feeling encouraged is the furthest thing from your mind at the time you need it most?

I read about a man whose story will inspire you. When he and the men he led were out of town, their families were taken hostage. He and his men were exhausted, scared, confused and angry. Multiple people wanted him dead, including his friends, who were in danger of turning on him because they realized their families were in harm’s way.

That’s enough to make almost anyone throw in the towel, but that’s not what happened. Instead, he did the opposite of what came naturally. It’s written in the Bible that David “encouraged himself in the Lord his God.” No one else would do it for him. If he was going to muster the courage to rally his men to get their families back, he was going to have to do it himself.

David made it through (the story continues in 1 Samuel 30), and so will you! Don’t ever doubt in the dark what God has shown you in the light. You are loved by God. He has a plan and a purpose for your life! Be encouraged today. When we are at our weakest, God is at his strongest. When no one else can or will do it for you, be like David, and encourage yourself in the Lord your God!

By J.R. Lee, contributing writer and lead pastor of Freedom Church – with locations in Acworth and Kennesaw, GA.