Andrew Inman, a veteran who served in the Marines and the Army, experienced a change in the trajectory of his life after an encounter with the men of Fishing for Warriors (FFW). The nonprofit’s leaders and volunteers connect veterans to one another through their love of fishing.

“I’ve been a fisherman all of my life. I grew up fishing on the banks of anywhere I could find. It is in my blood. It is my therapy, my livelihood,” Andrew said. “With the invisible injuries from combat, I lost sight of my passion after my deployment to Iraq. I found myself trapped indoors, avoiding the light of day, and shoving whatever numbing agent I could find into my system. Days turned into months, months into years, and next thing I knew, I was 305 pounds, addicted to opiates, and hating life. If my thoughts had assigned seats, fishing would have been in the nosebleeds. Life barely was being lived, breath after breath, thought after thought. Numb.”

Andrew completed many stages of therapy, prescribed and mandated by the U.S. Department of Veterans Affairs, but something was missing still: fishing. Then, he discovered FFW. “I’ve had the pleasure of attending two events, the first as a veteran who needed help, and the second as a boat captain and volunteer,” Andrew said. “My first event included a fishing tournament. I was partnered with John John Lanier (vice president and outreach director of FFW). We ended up winning that tournament, an epic adventure. My first win as a fisherman! John John is one of the coolest and humblest men I’ve ever met.

“Let me explain to you why I want the men of FFW in my corner,” he said. “Recently, I fell off the wagon and hit rock bottom. I didn’t know who to turn to. I remembered John John said he would always be there, no matter what time of day or night. So, I reached out to John John and asked for that favor. At the lowest of lows, I texted him and asked for help. He called and asked what he could do. I asked him to come fishing with me.

“No big deal, right? Except, he lives in South Carolina, and I live in Central Florida. He asked me to wait a few minutes; he needed some time to make things happen. I thought he was not going to be able to pull this off. But, true to his word, he called back. He drove down that evening, and we fished. We laughed. We cried. He’s my brother for life, a stranger turned friend while fishing. I am forever grateful.”
Unfortunately, stories like Andrew’s are common for combat veterans. He is not alone in his post-war struggles. The veterans who fish with FFW have stories to share, so healing can begin.

FFW offers events all over the Southeast, including Allatoona Lake, Lake Lanier and Lake Harding. FFW President Justin Brooks, a Georgia Army National Guard veteran, launched the nonprofit after serving multiple tours in Afghanistan and Iraq. Justin attended an event with another nonprofit called Wake for Warriors, which has a similar vision, but a different focus: watersports.

Spending a weekend on the water inspired Justin to share his passion for fishing with other veterans. “After we finished wakeboarding, I picked up a pole to fish. A conversation was sparked with Dave Deep, the founder of Wake for Warriors, about my love of fishing. I shared with him that I grew up fishing many of North Georgia’s lakes and rivers with my great grandfather. One thing led to another, and with Dave’s help, FFW was born,” he said. “Life’s worth living, making it my sole purpose to get as many veterans as I can off the couch and onto the water.”

Veterans and civilians are encouraged to volunteer. Tax-deductible donations are needed for lodging, flights and food, to make these events possible. Visit fishingforwarriors.org, call Justin Brooks at 770-310-5293 or John John Lanier at 315-719-4123.

– Susan Schulz, a Bible teacher and mentor who lives and plays on the Etowah River in Canton.

Support for Veterans in Cherokee County 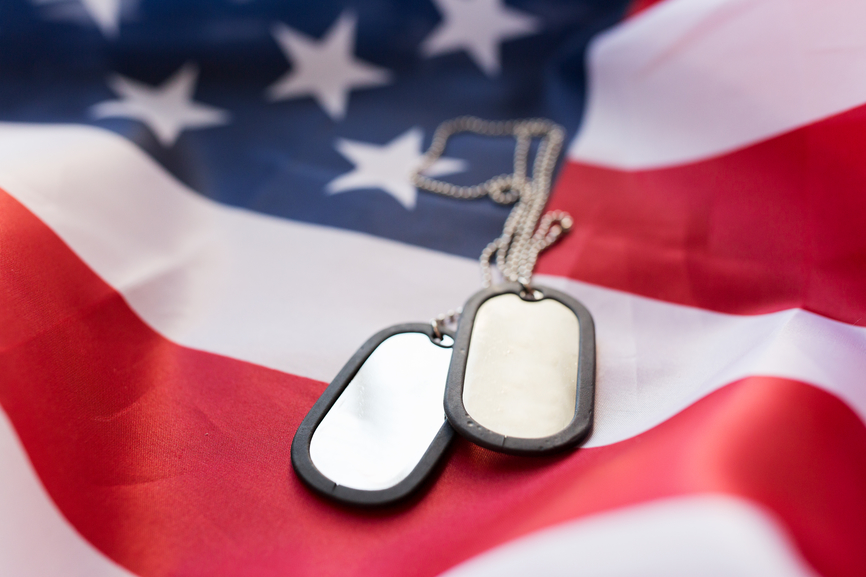