This past summer we took a family vacation to Windy Hill Beach in South Carolina.  At dusk on the final night of our trip, I sat on our condo balcony overlooking the ocean to take in the majesty of creation. I watched as three floors below at ground level a man and woman assisted a very frail elderly man around the condo pool and to the steps of the deck that led from the resort property over the dunes and down onto the beach. The man was extremely pale and had patches of hair on his head. He relied heavily on the help of the adults to his right and left as he labored slowly and carefully, step by step. 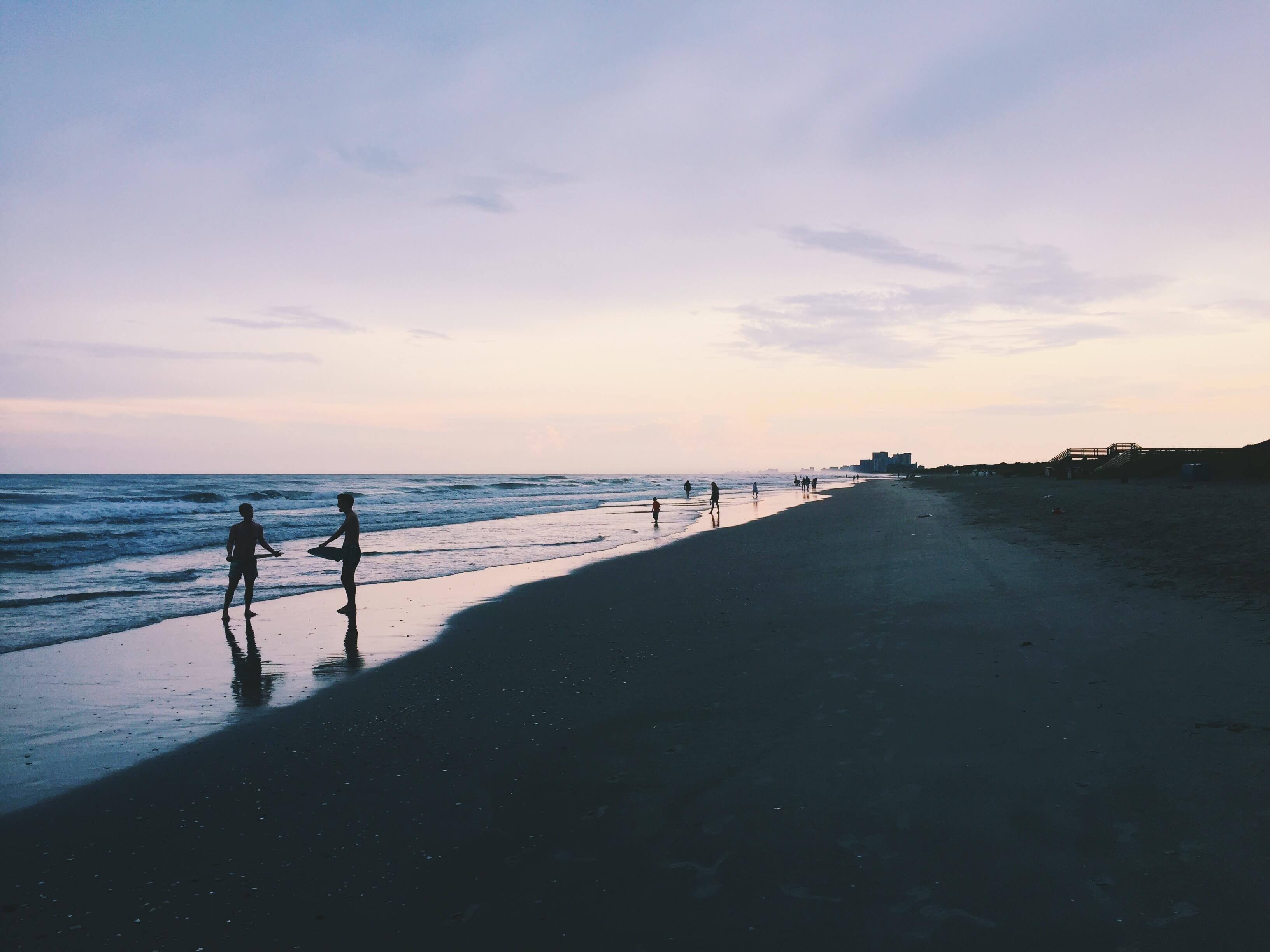 His helpers got him to the beach and I watched as he stood looking at the ocean, occasionally motioning with one hand at the various waves and waterfowl. I realized that I was the unintended guest at a significant moment. I was most likely watching the fulfillment of a last request, and a few minutes later about a dozen people of various ages with similar familial attributes gathered on the beach. With the ailing patriarch in the middle, they posed for a few photographs. The journey ended as it had begun, with the same two adults – maybe a daughter and son-in-law – helping the man, step by step, back to the condo property.  This most significant moment in someone else’s life became a moment for me as well.

The truth is, every moment is a potential moment. Maybe not as dramatic as the last requests of a dying man, but moments do not have to be poignant in order to be significant.  A Scripture from Ecclesiastes says this,

Say not, “Why were the former days better than these?” For it is not from wisdom that you ask this. – Ecclesiastes 7:10

The most significant moment in your life is the one right now. And then it will be the moment right after that, because every moment is a moment.

So, how would you treat this moment right now if you thought it could be the most significant moment of your life? How would you approach the next 90 seconds of your life if you knew that, upon reading the last sentence in this paragraph, you would see God moving and working in ways greater than ever before? Would that perspective change your attitude? Would the things that used to be mundane become more important? Would you say and do things differently as a result? After all, every moment is potentially a moment.